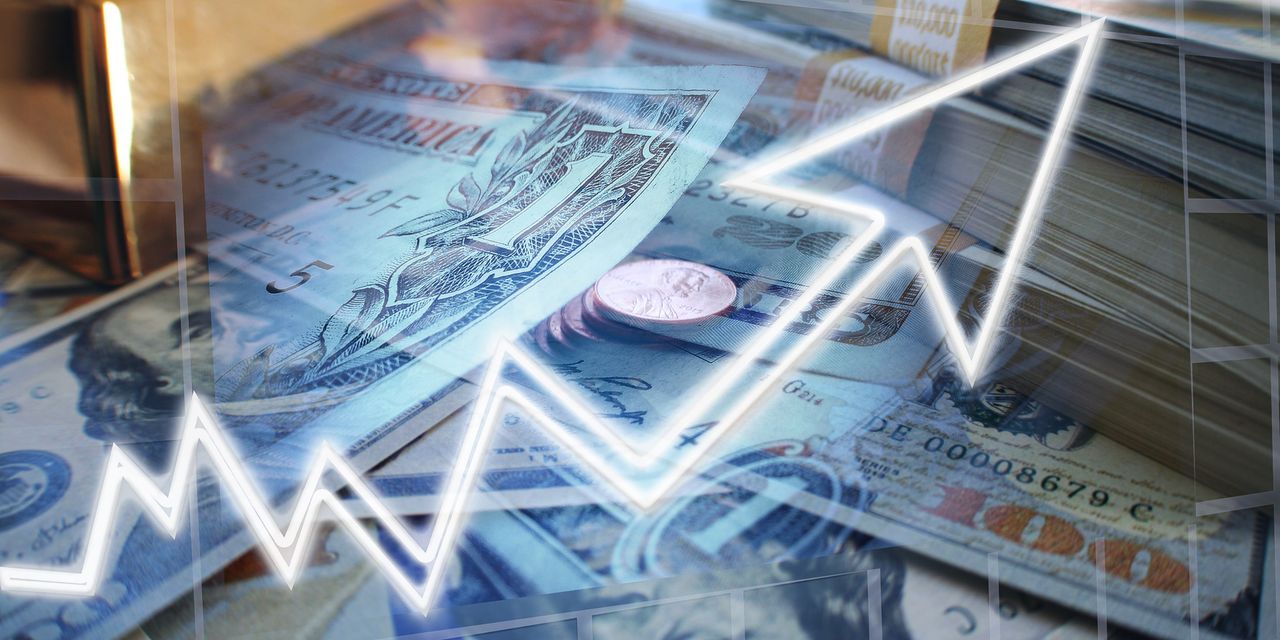 Stock market pros look for several telltale signs to indicate when a decline is nearing its final low. Few, if any, of those signs are present now, which suggests that the most investors can expect at the moment is a countertrend rally — and not the beginning of a new leg of the bull market.

A countertrend rally may have begun on Monday, when the U.S. market reversed course from an early-session low and closed up for the day. For example, the Dow Jones Industrial Average DJIA, -0.67% was down 488 points near the middle of the trading day and finished with a gain of 238 points — an intra-day rally of 726 points.

For a list of those telltale signs that help us differentiate a major bottom from the beginning of a countertrend rally, I reached out to Hayes Martin, president of the advisory firm Market Extremes. Over the years I have reported on Martin’s predictions of market turning points, which overall have been impressive. (For the record: Martin does not have an investment newsletter; my newsletter-tracking firm does not audit his investment performance.)

One such occasion was a month ago, when Martin said that there was a “fairly highly likelihood of one and maybe two retests of the market’s recent low before a new bull-market leg will be launched.”

The last couple of days appear to be that retest. In an interview, Martin drew attention to four key categories of indicators that are almost always present at major market bottoms:

The bottom line? Just one of these four bullish categories is even mildly positive now. So it’s unlikely that we’re close to the final low of the market’s recent weakness.

Martin does allow that the potentially impressive divergences which recently have emerged may result in a strong countertrend rally, with the major market averages rising in the 8% to 15% range. But we most definitely should not throw caution to the wind: Any rally now, Martin says, will “not be anything like a new leg of the bull market.”

Mark Hulbert is a regular contributor to MarketWatch. His Hulbert Ratings tracks investment newsletters that pay a flat fee to be audited. He can be reached at [email protected]

More: A soft landing is highly unlikely for global economy trying to fly without its main engine of growth