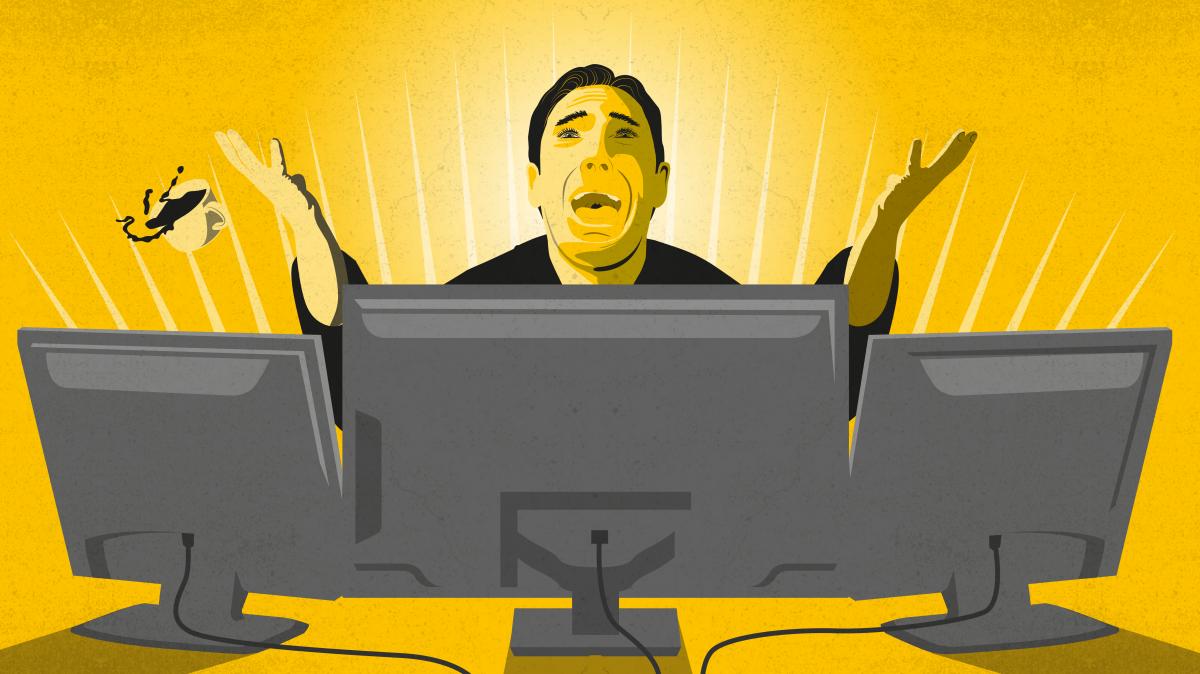 Like a growing number of mainly male professionals, Steven, an engineer, had started day trading from his laptop at home. What started as a hobby escalated quickly, and before long he had 200 internet tabs open across three different computer screens — constantly watching the financial markets, he said, making hundreds of trades each day.

He surrounded himself with graphs monitoring the markets’ movements on a number of platforms simultaneously, opening so many accounts that he barely kept track. He felt masterful, like a “conductor in control of