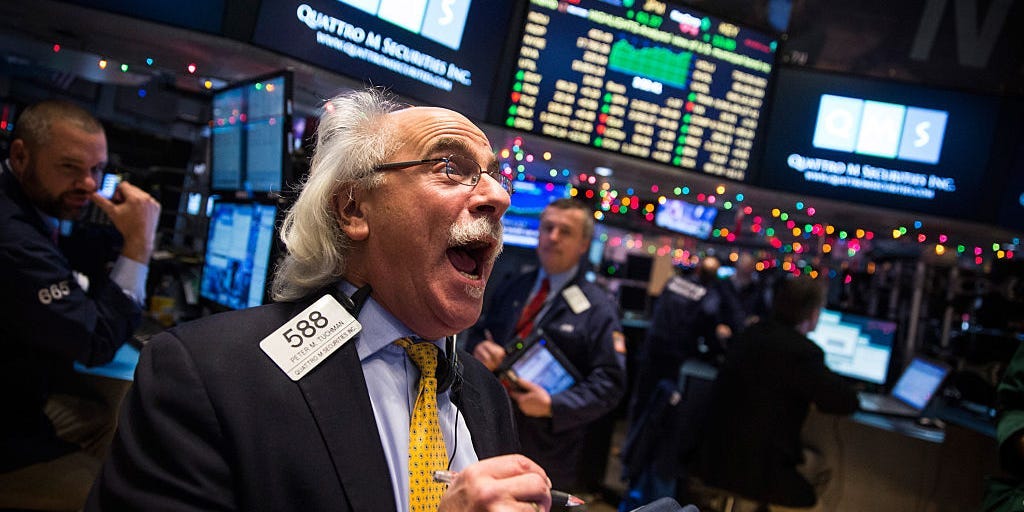 The first three months of the stock market weren’t great overall, but Goldman Sachs says there were a few things that cheered investors during an up-and-down quarter.

One, according to Chief US Equity Strategist David Kostin, was positive earnings revisions. He says rising analyst estimates were a major contributor to the S&P 500’s performance in the first quarter. While the index fell 5% overall, he says positive revisions accounted for almost exactly that much upside.

Goldman Sachs and Kostin are both less optimistic than the rest of Wall Street when it comes to their projections for S&P 500 returns and corporate profits for the rest of this year. If they’re right, it will become that much more important for investors to find the companies that beat expectations and convince the Street that they’re on the right track.

Using research and calculations by Goldman’s analysts, Kostin says the companies listed below have the best shot at dramatically beating consensus estimates. If they are able to do that, they’ll have a strong chance at market-beating performance.

Collectively, the group shows that Goldman is significantly more bullish on some energy, materials, and industrial companies than Wall Street is. That adds up to a vote of confidence in the parts of the market that are more exposed to the US economic cycle, and a calculation that energy and commodity prices could stay elevated.

The stocks are ranked from lowest to highest based on the percentage difference between Goldman Sachs’ full-year profit estimates and the average estimate made by other analysts reporting to FactSet. All estimates were current as of March 31.