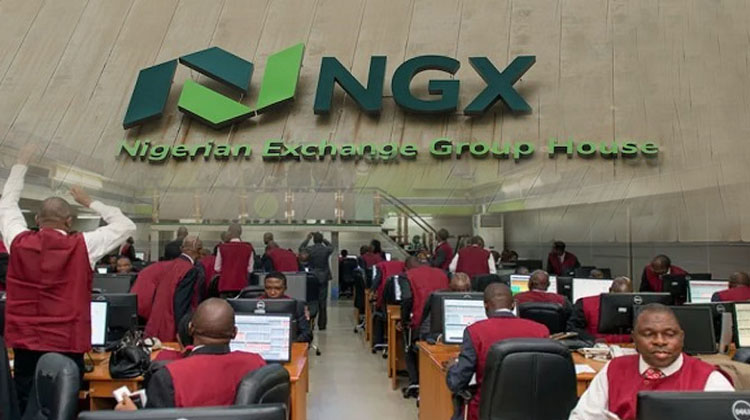 Investors gained N87bn on Wednesday at the end of trading on the floor of the Nigerian Exchange Limited.

The market capitalisation of equities listed on the Nigerian Exchange Limited rose to N25.536tn on Wednesday from N25.449tn on Tuesday.

MEYER topped the gainers list after gaining 13 kobo as its share price rose by 9.56 per cent to close at N1.49.

Analysts expected to see a continuous bullish sentiment, as it seemed investors were pumping capital earlier taken out, back into the market.

Parthian Securities noted that equity market maintained bullish streak as the ASI and market capitalisation increased by 0.34 per cent.

The firm noted that the market continued to see a heavy buy sentiment today as trade value more than doubled.

On expectation for Thursday, the firm said, “We expect to see a continuous bullish sentiment, as it seems investors are pumping capital taken out, back into the market,” it stated.

All rights reserved. This material, and other digital content on this website, may not be reproduced, published, broadcast, rewritten or redistributed in whole or in part without prior express written permission from PUNCH.