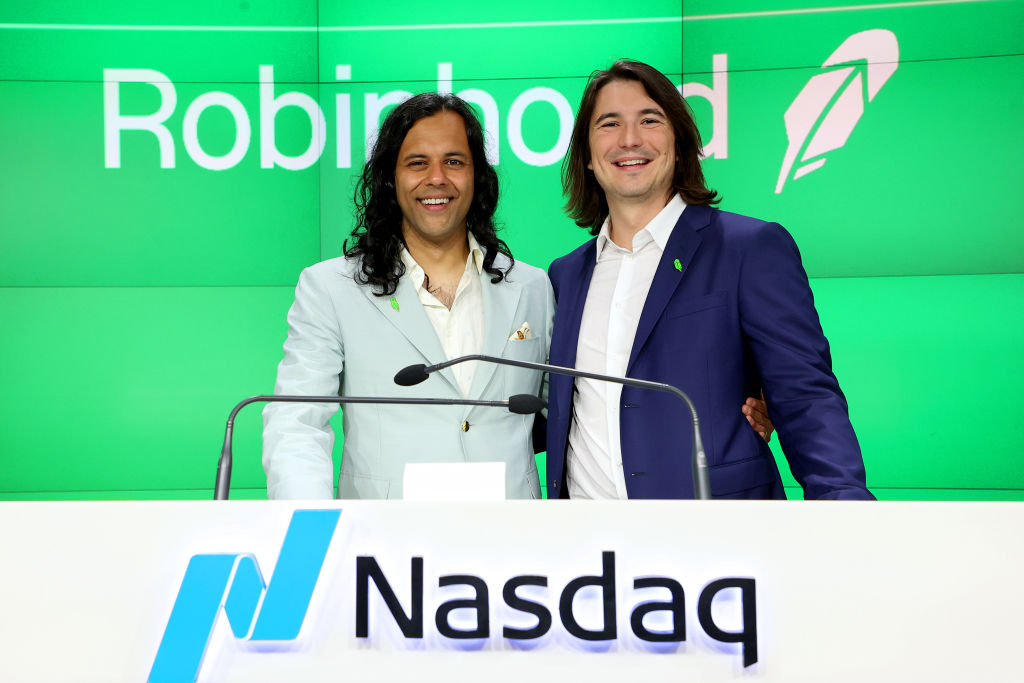 Robinhood just launched its own crypto wallet. The Robinhood digital stock trading platform has gained enormous popularity in recent years as a result of its ease of use.

Robinhood has gained immense popularity in the past few years as a digital stock trading platform. Robinhood users have always called for the company to be able to trade Ethereum and crypto assets since the significant rise of cryptocurrency and its altcoins.

This week, Robinhood released its crypto wallet to its users, including 2 million users who had been waiting on the founders’ waitlist in a much-anticipated move that could have significant ramifications for the nascent cryptocurrency industry. However, there are some serious drawbacks to using it.

Cryptocurrency trading has been available on the Robinhood app for about three years. The new crypto wallet Robinhood launched, which stores digital currencies and has the ability to hold and retrieve digital assets, allows users to interact with cryptocurrency in a more direct manner.

Users will now be able to transact, whether that would be trading, sending, receiving, or paying through crypto using their wallets.

Another feature the Robinhood crypto wallet has is that it does not charge its users additional fees to send or receive cryptocurrency; it will only charge the gas fee.

On the other hand, another crypto wallet platform, Coinbase, is known to charge a 1% fee to convert cryptocurrency into cash and to withdraw cryptocurrency from the app. In terms of fees, Robinhood will most likely be the more affordable platform when compared to Coinbase.

The official launch of Robinhood’s crypto account marks a significant and long-awaited change in the company. As mentioned, it has always been able to trade crypto. However, the problem was that the crypto assets acquired by users would not go directly to the users’ accounts, but instead, be held in custody and owned by Robinhood.

According to The Ascent, the fact that those funds were “locked up” on Robinhood made it impossible for retail traders to put the cryptocurrencies they had purchased to use, such as generating rewards on a staking platform, earning interest as a loan on decentralized finance blockchains, contributing to proof-of-stake mining nodes, or simply being taken offline completely and stored in a hardware wallet for personal safekeeping.

How does the Robinhood Crypto Wallet Work?

Using the Robinhood crypto wallet, users have the opportunity to send up to $5,000 in bitcoin or make a total of up to 10 transfers in a 24-hour period.

It is important to note that it is not possible for users to withdraw cryptocurrency purchased on Robinhood instantly until the transactions have settled, which can take up to 5 business days on average.

According to Robinhood, the amount of the gas fee charge is determined by the coin in question and the number of other transactions taking place on the coin’s network. Prior to completing a transaction on the platform, it will have a confirmation page to inform users of the network fee that will be charged.

Another important note is that users can only trade and receive with the following cryptos: Bitcoin, Bitcoin Cash, Bitcoin SV, Dogecoin, Ethereum, Ethereum Classic, and Litecoin.