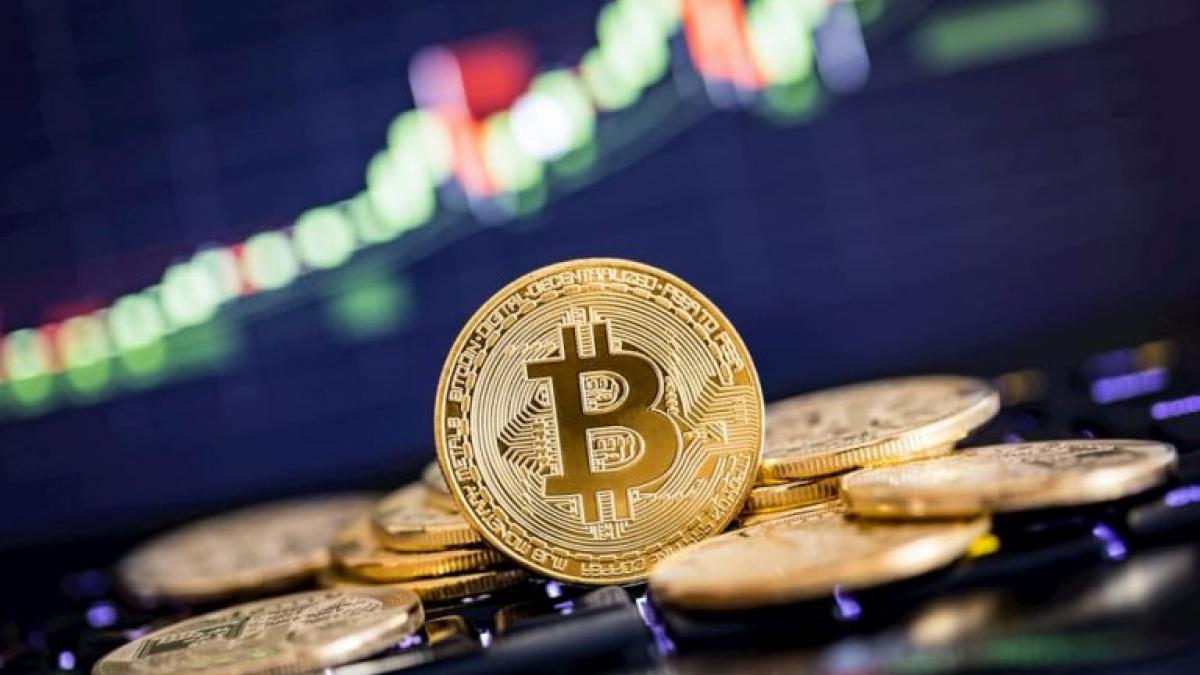 Cryptocurrency markets are in the green during the last 24 hours. The global market cap is up by 1.63 per cent in the last 24 hours and is at $1.92 trillion as of 8:00 AM IST, CoinMarketCap data showed.

The USDT Tether and the USDC stablecoins each showed 0.01 per cent uptrend in their values in the last 24 hours.

XRP Ripple is the only token in the red. The token is 0.07 per cent down from its value in the last 24 hours.

Overall, the majority of the top tokens are in green.

Separately, Indian crypto exchange CoinDCX announced on Tuesday that they raised $135 million in latest funding round bringing their valuation to $2.15 billion, making them the most valuable crypto company in India. In an exclusive interaction with Business Today, CoinDCX co-founder Neeraj Khandelwal said that he believes that “collaboration not competition between exchanges in India” will help in building the crypto and Web3 space in India.