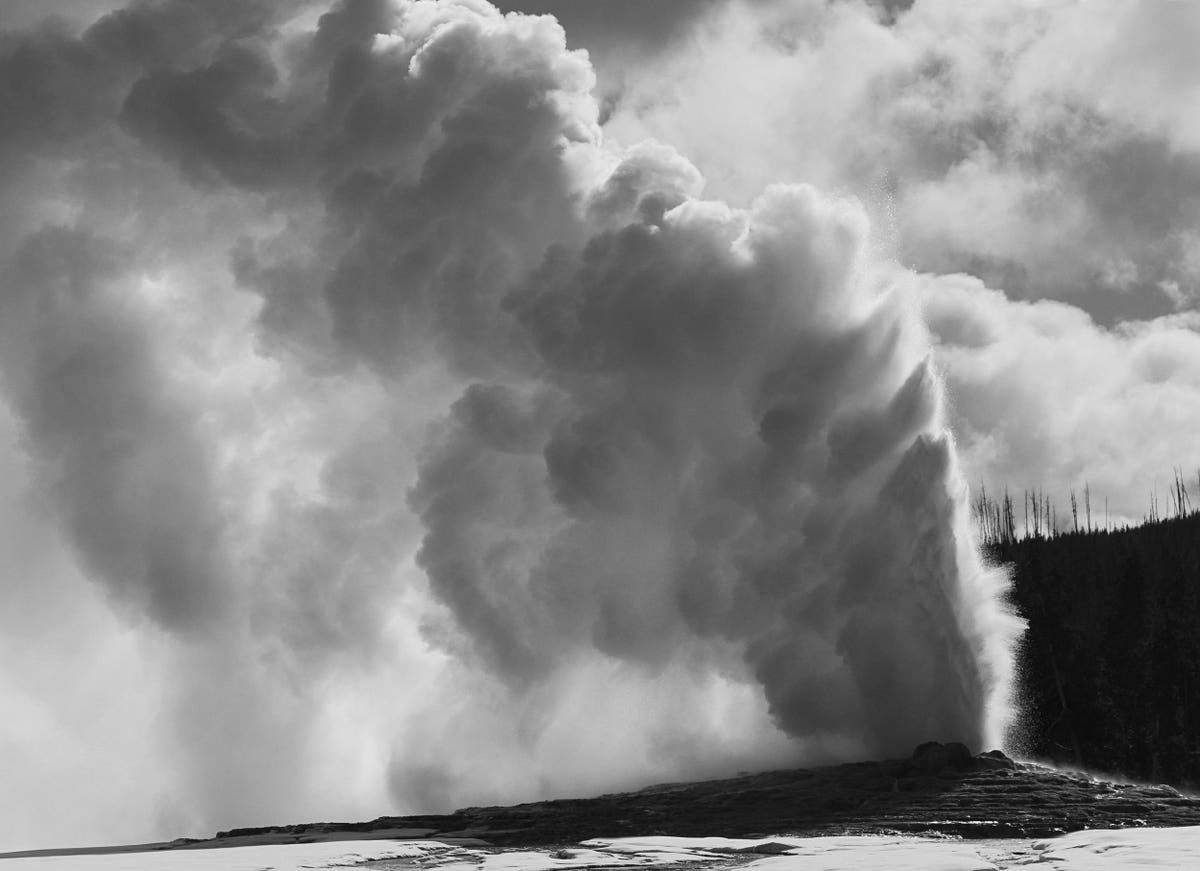 To pop up on this screen, a stock must:

· Have debt less than stockholders’ equity

· Sell for 15 times earnings or less

· Sell for 2 times revenue or less

The largest stock that jumps these statistical hurdles is Intel INTC , the largest U.S. semiconductor company by revenue. Intel has many of its factories here in the U.S. That’s been a disadvantage for the past decade, but in the current political and trade climate, I think it’s an advantage.

Intel has not too much debt, a lot of cash, and good profitability. Some Intel insiders, including CEO Patrick Gelsinger, have bought the stock this year, though to be fair, some have also sold. At less than 10 times recent earnings, I think Intel is a solid value.

Homebuilders have been whacked with a two-by-four over the past four months. Dr. Horton (DHI), the largest U.S. homebuilder, sold for more than $100 a share in December and has subsided to about $71.

High home prices and rising mortgage rates have raised questions about whether people can still afford to buy a new home. Mortgage rates today are a bit above 4%. That’s high compared to a year or two ago. But rates were in the high 5% and low 6% range in 2005 and 2006, which were dandy years for homebuilders.

Based in Medford, Oregon, Lithia Motors LAD is one of the largest car dealership chains in the U.S., with some 278 locations. Lithia has shown a profit in 26 of the past 27 years, the sole exception being the infamous year of 2008. Lately, its return on invested capital has moved above the 10% level—the level I want to see—and return on stockholders’ equity has been about 29%, which is quite high.

Ball bearings, anyone? Timken TKR is the dominant U.S. producer of these industrial doodads. Timken is a beaten-up stock—down 30% in the past 12 months. I think that investors are spooked away from cyclical and industrial stocks because they know that the Federal Reserve intends to raise interest rates several times this year.

For an industrial stock, Timken has been remarkably steady. In the past 30 years it has shown a profit 27 times. And I expect the economy to run hot for a while. The Fed’s bad-tasting medicine may slow it down eventually, but the medicine takes some time to work.

Banks want long-term interest rates to stay well above short-term ones. They “borrow short and lend long,” paying short-term rates on savings and checking accounts, and collecting long-term rates on mortgages and business loans. Investors are nervous about whether the rate curve will be satisfactory. That’s one reason why Capital One Finance COF stock has barely moved from a year ago.

My guess is that the rate curve will stay okay. In any case, this bank stock looks attractive to me at five times earnings and less than book value (corporate net worth per share).

Over the years, Old Faithful has proved a useful source of stock ideas for my firm and our clients. Once a year I’ve highlighted some Old Faithful stocks in this column. In 19 years, my Old Faithful picks in the column have averaged a 21.0% gain, compared to 7.7% for the Standard & Poor’s 500 Total Return Index. The picks have shown a profit in 14 of the 19 years, and have also beaten the index 14 times.

Bear in mind that my column results are hypothetical and shouldn’t be confused with results I obtain for clients. Also, past performance doesn’t predict the future.

My Old Faithful selections from a year ago posted an 8.7% return, while the S&P 500 managed only a 3.4% gain. It was a mixed bag. Ingles Markets IMKTA did great, up 60% including dividends, while Green Brick Partners (GRBK) did very badly, down 24%.

My other three picks has single-digit returns. Allstate ALL was up 8% (including dividends), Cigna CI returned 4% and First American Financial (FAF) lost 5%.