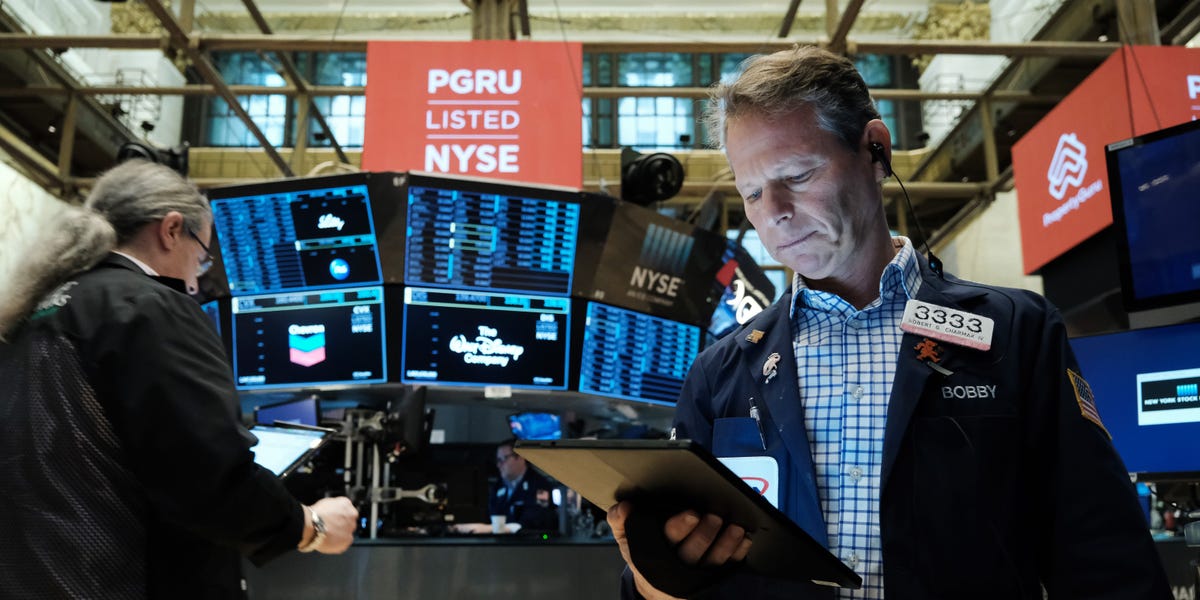 One of the signature characteristics of the last bull market was the success of so-called momentum stocks. By and large investors could trust that stocks that went up didn’t come back down — they just kept going up.

But that strategy began to fall apart in late 2021, when concerns about rising interest rates pushed investors to sell many of the market’s biggest winners from the last few years. They wound up buying lower-priced stocks in a dramatic turn to value, a style that had been neglected throughout the 2010s.

Over the last few months, though, buying stocks that were already on their way up has started to work once again, according to Steven DeSanctis of Jefferies Group — even if other tactics, like buying cheap stocks and selling pricier ones, have worked even better year-to-date.

DeSanctis says it’s a good time to bet on momentum, but recommends using more than just price as a determining factor when making an investment.

“When we think Momentum, we not only think in terms of price but also estimate revisions and earnings surprises,” he wrote in a recent note to clients. “We are in the middle of the reporting season, thus we think these factors will work particularly well.”

In contrast, he says factors related to value aren’t working as well, and he expects their performance to only get worse.

It’s been a tumultuous period for stocks, and DeSanctis, a strategist covering small- and mid-size stocks, says investors should aim for a middle path, avoiding companies that are cheap or too expensive — because the cheap stocks are falling out of favor, while investors are going to remain wary of expensive names in this environment.

That left him with a list of stocks that he describes as having “growth at a reasonable price.” The list includes companies DeSanctis thinks will put up better growth than their peers but don’t have the risk of extremely high valuations, which could leave them vulnerable to another correction.

“We looked for Buy-Rated names that are not too cheap, nor expensive, rank well on our Momentum block, and have better than average earnings and revenue growth,” he said.

According to Jefferies’ models, the 20 stocks below are “middle of the pack” in terms of valuation — that is, they’re not in the 20% of most expensive Russell 2000 stocks or the least expensive 20% — but in the top 40% in terms of momentum, earnings, and revenue growth.