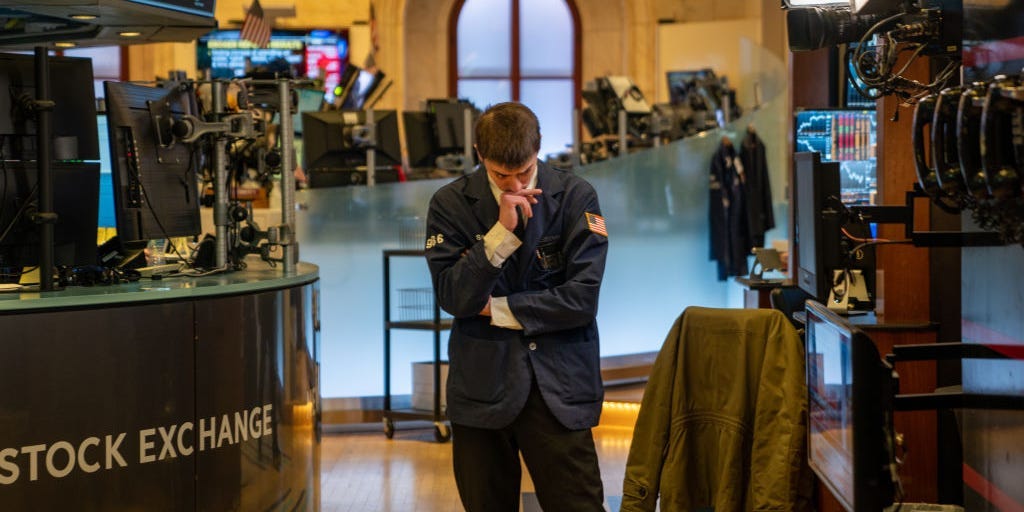 As another earnings season kicks off, Bank of America analysts have revealed the investing strategy they think is going to work in the next couple of weeks, and also provided some advice for investing over the longer term.

In a recent note to clients, US Equity Strategist and Head of US Small/Mid Cap Strategy Jill Carey Hall wrote that buying smaller and cheaper stocks based on ratios like operating cash flow to price and metrics such as free cash flow were a great route to success for investors in the first quarter of the year — and will remain that way for the foreseeable future.

“Buying the cheapest stocks in the Russell 2000 and selling the most expensive stocks generated 19ppt of alpha on average — more than any other style group,” she wrote. “Free Cash Flow-based measures — which tend to lead during Late Cycle – were also among the top factors. We say stick with it.”

As for the near term, in the note Carey Hall pulled together a list of stocks that Bank of America has given a “Buy” rating to that also beat both profit and revenue expectations in the fourth quarter. Carey Hall thinks these companies will beat expectations once again when they report their first-quarter results.

Those stocks are listed below in order of the date they are scheduled to report their earnings. Two companies, TTEC Holdings and Louisiana-Pacific, have not yet announced when they will report, so the dates are estimated based on past quarterly reports.